The child and the sugar 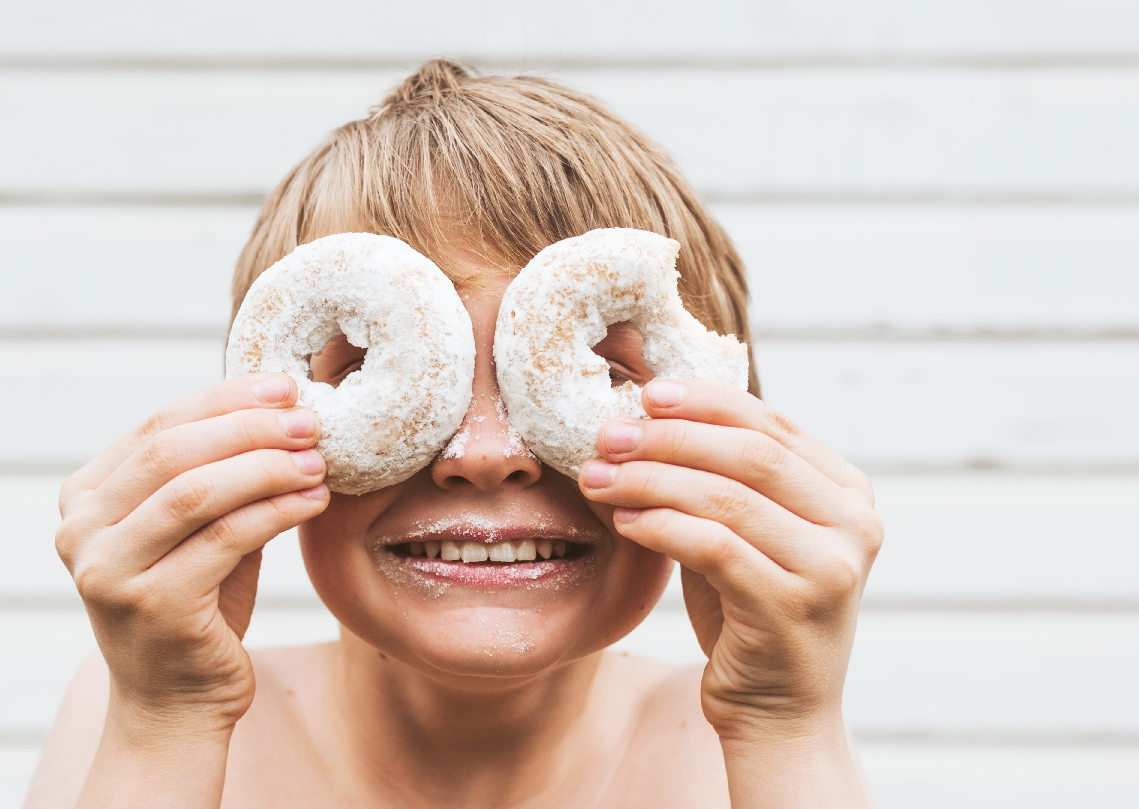 The child acquires his eating habits very early and keeps them throughout his life. Should we then ban sugar, which has been much criticized in recent times, from our children's diets?

First of all, it is important to distinguish between the different types of sugars, which are natural sugars and free sugars.
Natural sugars consist of:

Free sugars are naturally present in certain foods such as honey, syrups (maple, agave) and fruit juices. But they are also added by manufacturers in the food industry. They are the ones who are implicated when we talk about the harm caused by sugar and the illnesses it causes.

What are the harmful effects on the body of too much sugar consumption?

To avoid the appearance of these disorders, here are some suggestions: